True North is a company based on values of quality, pragmatism, value and individuality, and we attract customers who are looking for those values in their bike. Our builds are functional, reliable, comfortable and built to last many, many years of riding.

True North Cycles was founded in 1993 when Hugh Black started building frames in the workshop of his parents’ farm near Alma, Ontario, Canada. Hugh’s dedication to custom-frame building was tested and proven in the early years: the workshop was heated by a woodstove, and Hugh had to repeatedly collect firewood to keep warm to work! Most of the early frames that Hugh designed and handcrafted were mountain bikes, but he steadily expanded his repertoire over time to include frames for other types of cycling. 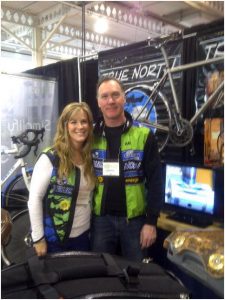 Hugh graduated with a degree in Mechanical Engineering from Queen’s University in Kingston, Ontario, Canada where he built and rode a number of prototypes of mountain bike frames. Upon graduation, Hugh was underwhelmed by the typical engineering jobs available in the labour market. He was fascinated with bicycle manufacturing, and excited about the possibility of dedicating his engineering skills and attention-to-detail to bicycle frame building. Hugh merged his passions for bicycles, engineering, and craftsmanship into what is now True North Cycles.

True North Cycles is currently located in Belwood, Ontario, Canada. We specialize in the design and manufacture of steel and titanium bicycles various styles of riding ranging from touring to road to mountain. We continue to hand-build all True North frames in house, one frame at a time. 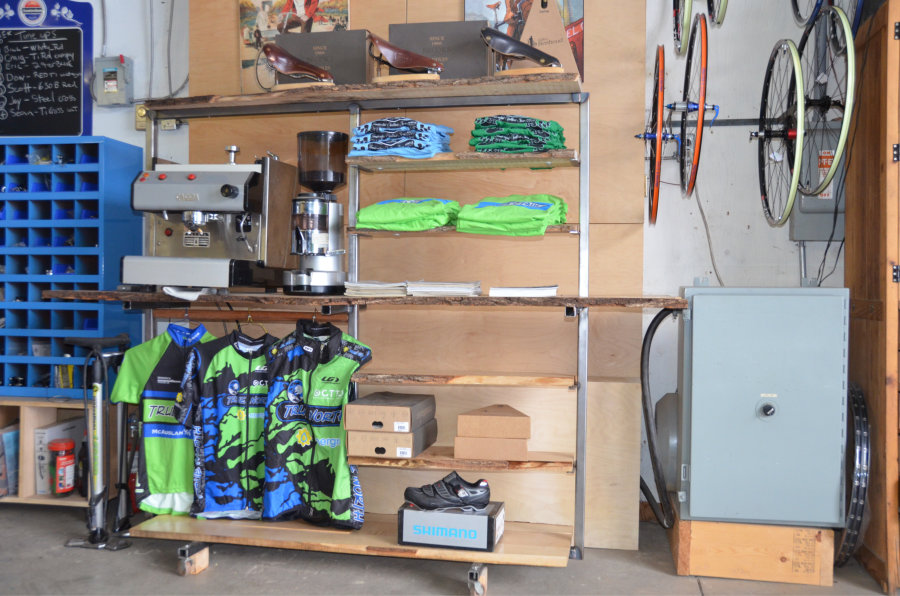 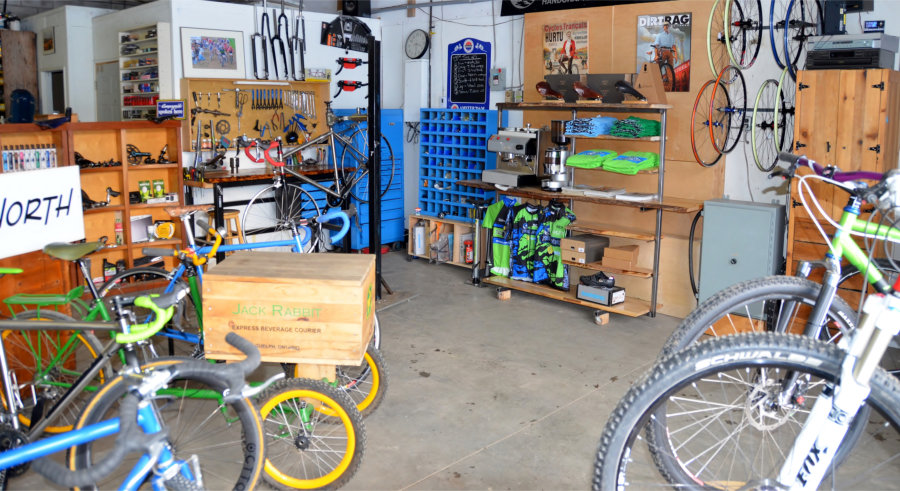 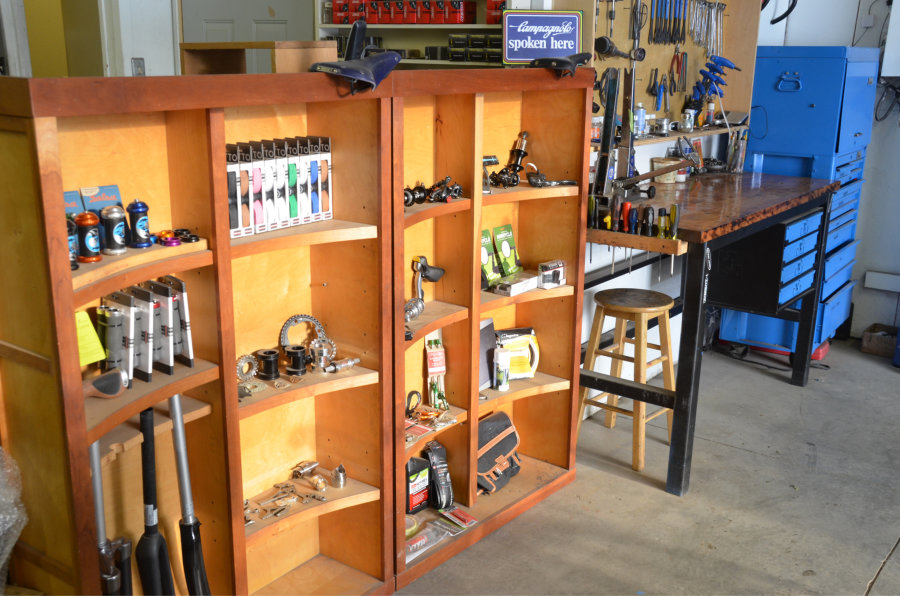 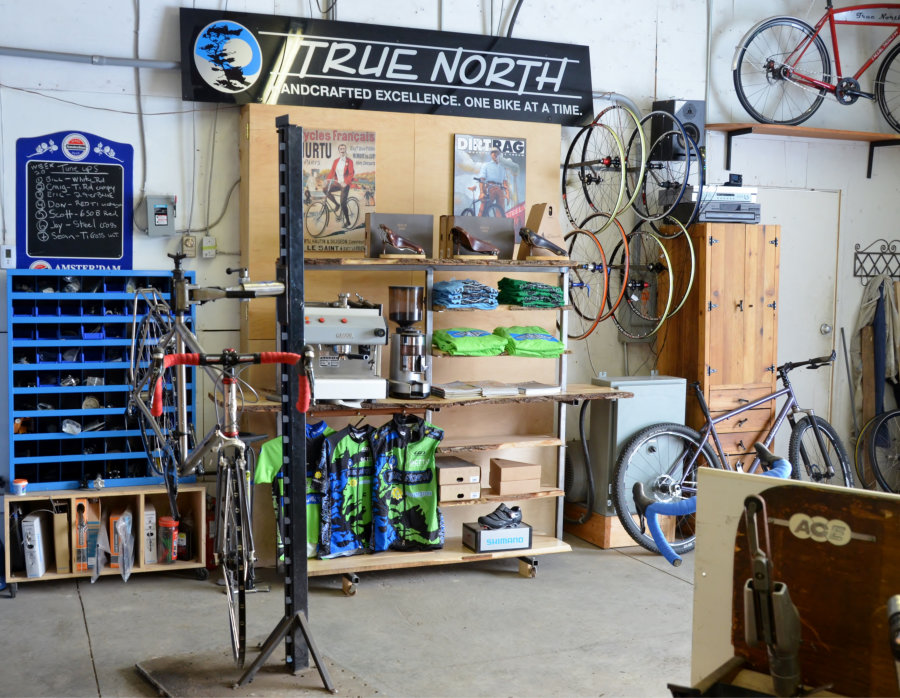 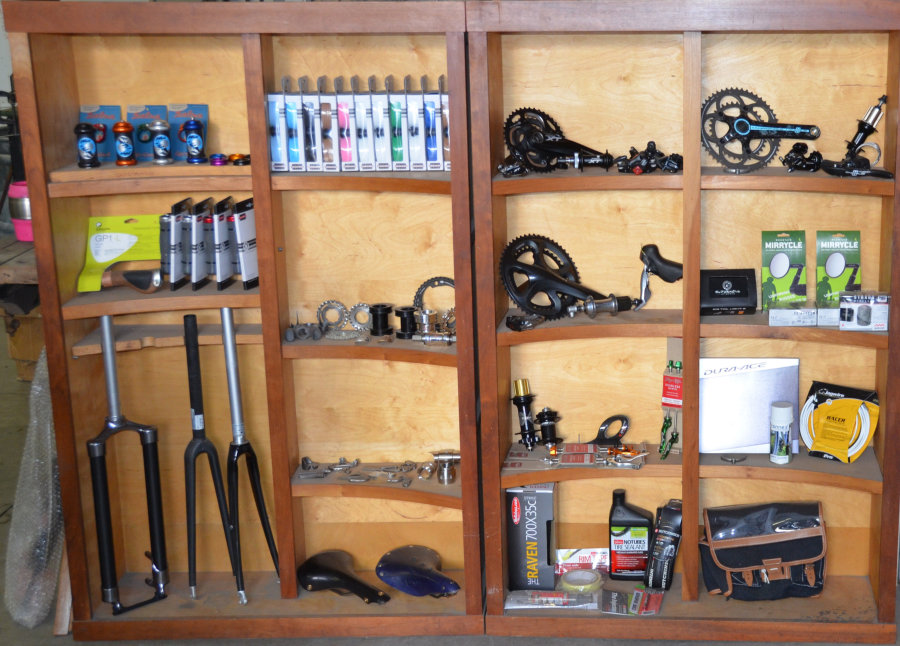 In the fall of 2015, Hugh embarked on a venture into the creation of a new a local bike shop 10 minutes from the welding shop, in the town of Fergus Ontario. The Bicycle Tailor was built as a community bike shop, servicing Centre Wellington (Fergus and Elora), Guelph, Cambridge, Kitchener, Waterloo and beyond. Carrying Canadian brands Devinci, Rocky Mountain and Brodie, the shop is a hub for the local cycling community.

We often have True North Cycles on display at The Bicycle Tailor, so if you are looking for examples of our work it’s a good bet we will have new, demo or staff bikes on hand. Contact The Bicycle Tailor to see what’s available or if you would like to view a specific type of bike.